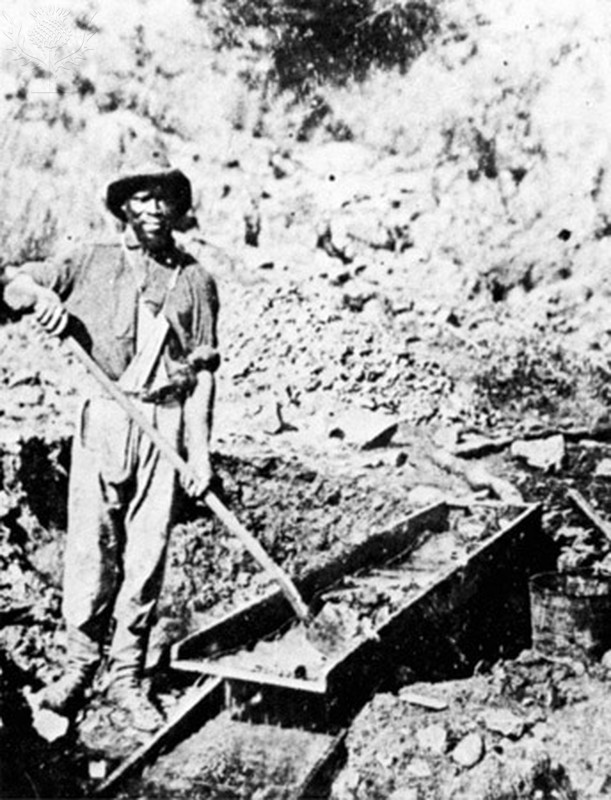 Historically, the image of a gold-miner typically evokes an older, white man panning in a creek. While that image certainly existed, the chance at gold attracted people from all backgrounds, despite their lack of representation in history. For example, not many people know that an estimated 25% of American cowboys were Black, and apart from mining, ranching was a primary occupation in Park County.[1][2]

The racial boundaries around census-data collection were constantly changing during the late nineteenth century[3], meaning that census data did not always accurately represent the diversity of the people present at the time. For example, in the 1860 census, before the Civil War and while Colorado was still a territory, Colorado only counted whites and free blacks as heads of households.[4] In 1879, Congress began to train enumerators to gather census data rather than using US marshals as had been common practice.[5] The official population of Black Americans in Colorado jumped from 46 people in 1860 to 456 people in 1870.[6] Therefore, census data can be misleading in the early mining days of Park County.

Black miners were also subject to immense discrimination. When California joined the Union in 1850, they wanted to be a free state, largely because they felt slave owners would have an unfair advantage in the Gold Rush.[7] However, after the Civil War, many emancipated slaves moved West in search of less institutionalized racism than they had been subjected to in the South and the Northeast.

Black Civil War veterans were recruited into the US Army to become Buffalo Soldiers.[8] These all-Black regiments were deployed to the West to establish and defend settlements on indigenous lands, even while Black soldiers were treated as second-class citizens and denied many of the benefits of a militrary career such as advancement and retirement benefits.[9] 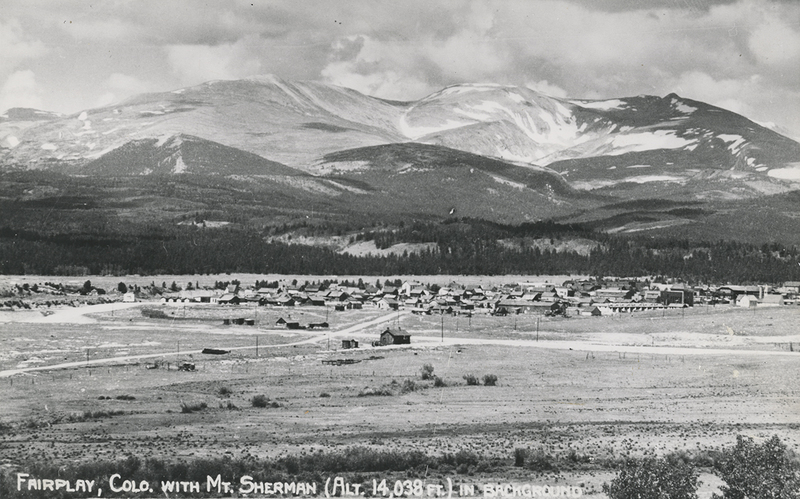 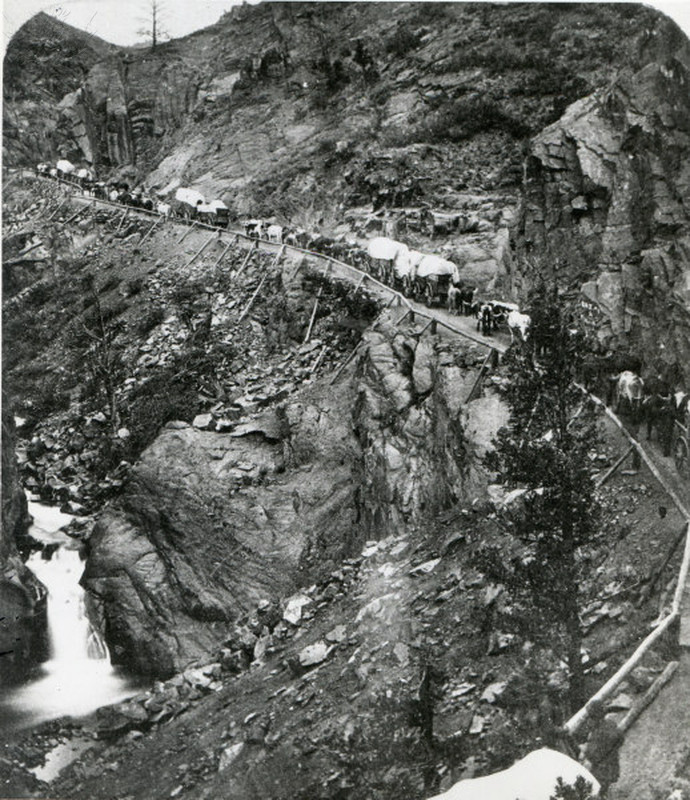 In order for settlements like mines and ranches to even exist, the US signed treaties with the indigenous tribes that lived on the land. The Tabeguache Utes primarily inhabited Park County, however, Arapaho, Comanche, Kiowa, and Cheyenne also have a historical presence in the area.[10] In 1861, a treaty moved the Arapaho and Cheyenne to eastern Colorado.[11] Then, in 1864, a treaty displaced the Ute from all of Colorado land east of the Continental Divide.[12] Further, in 1868, the Ute ceded more than half of their land in exchange for a reservation in southern Colorado, but that same year trespassing miners found valuable mineral deposits there and the US redrew the reservation boundaries.[13]

Historical diversity within Park County is still difficult to define more than 100 years after its Gold Rush days, but it is not impossible either. Some people came freely, some were deployed, and others were forced to leave the area. Park County has a complicated history just like other mining camps at the time.

[6] US Census Bureau, “Population of the United States (By States and Territories)," Aggregate and as White, Colored, Free Colored, Slave, Chinese, and Indian, at Each Census, Accessed on November 12, 2019. https://www2.census.gov/library/publications/decennial/1870/population/1870a-04.pdf?#.

[8] History Colorado, “Buffalo Soldiers of Colorado and Beyond,” August 29, 2013. https://www.historycolorado.org/story/2013/08/29/buffalo-soldiers-colorado-and-beyond.