Miners and a donkey who worked at the Hock Hocking Mine

Park County is home to a rich history of mining from the mid-1800s to the mid-1900s. With news of discovery and success from California in the late 1840s, prospectors journeyed westward in search of their own fortunes and fame to be dug out of the American landscape. This led them to travel across what is now the state of Colorado, and across the area that is presently Park County. 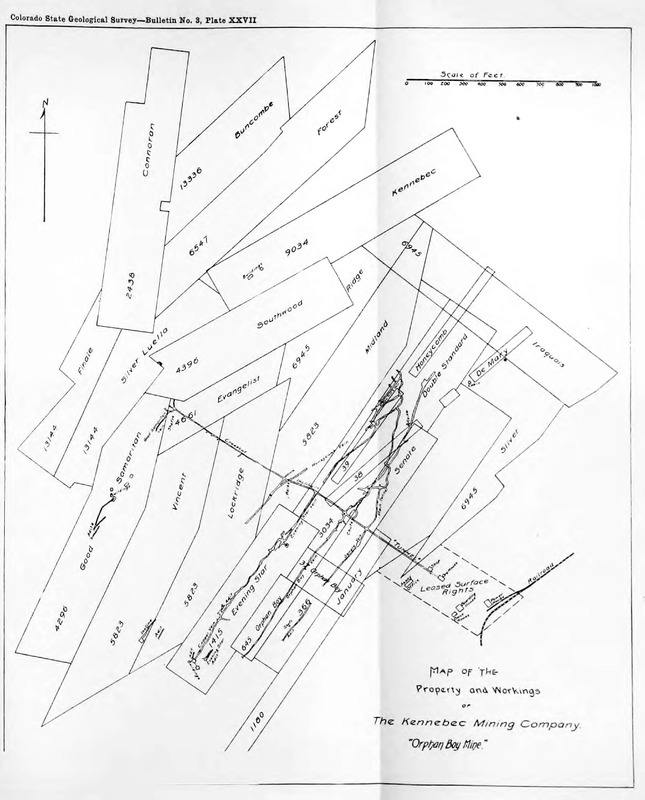 Map of the Property and Workings of the Kennebec Mining Company Orphan Boy Mine, 1912

Throughout different phases of boom and bust (population and resources), the area has seen its “fair play” of prominent, successful and noteworthy mines. Initially, gold discoveries near the Buckskin Gulch area prompted prospectors to flock to the area in the early 1860s and quickly establish the successful Phillip’s Lode and eventually, Orphan Boy mine.[1] 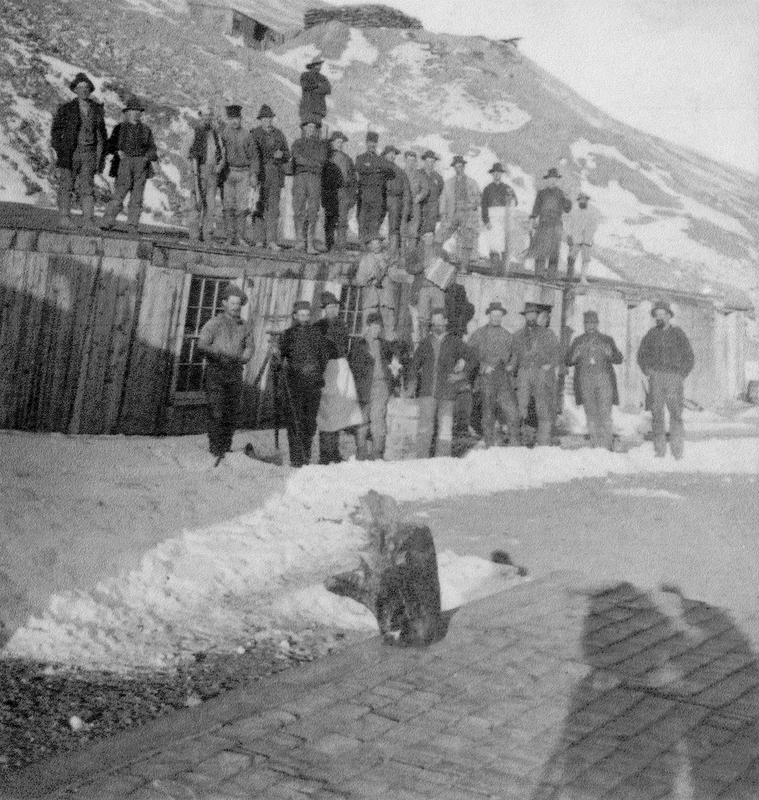 A second wave of prospectors came after the discovery of silver, lured by the success and yields reported by the Moose, Russia and Dolly Varden mines.[2] Coal mining was also, briefly, a significant industry in the area. An entire town was created around the King Coal Mine until a tragic accident effectively ended large scale production. 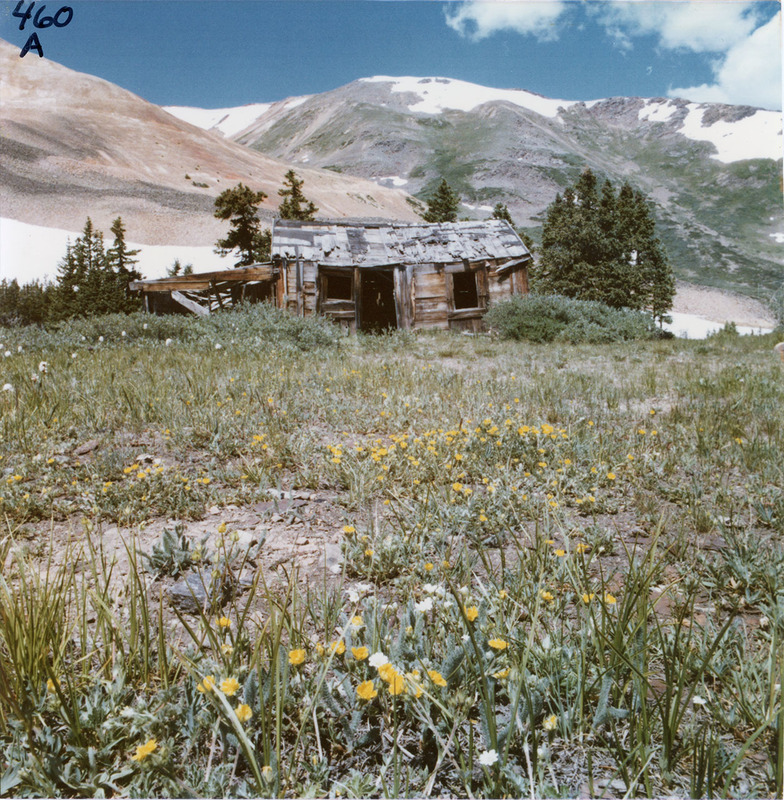 View of an abandoned mine in Park County, Colorado taken in the 1970s

Today, visible remnants of the mining industry’s heyday in Park County has mostly vanished or deteriorated. There are, however, a few examples still standing that can be visited and seen in person in Park County. These sites are local historical landmarks located and included within the South Park National Heritage Area, some of which are also currently in the process of being reviewed for admission to the National Register of Historic Places.