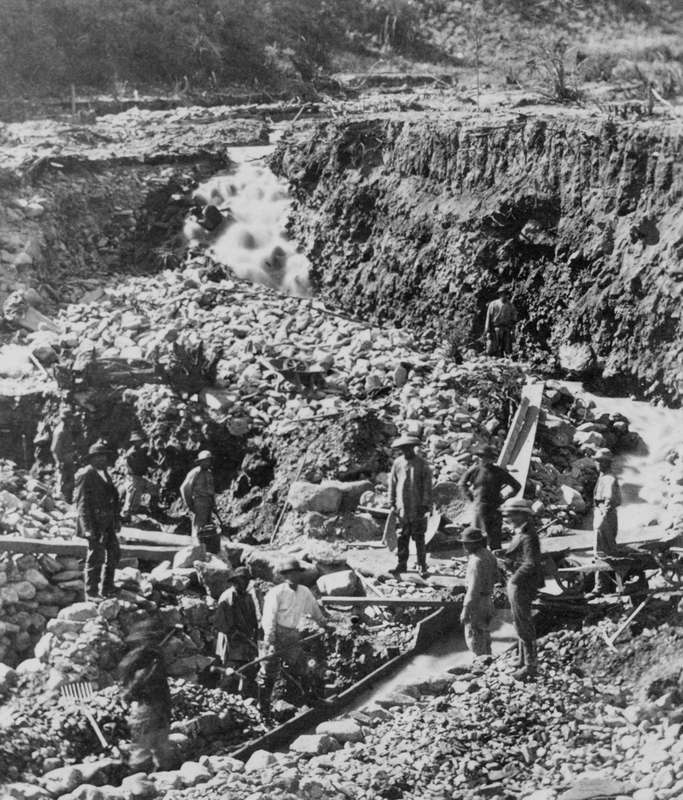 Chinese miners working a placer mine near Fairplay

The Colorado Gold Rush began in 1858 in present-day Colorado Springs. [1] Twelve years later in the 1870 census, the entire Territory of Colorado claimed only to have seven people of Asian descent, and Hispanic heritage was not an option, despite the Spanish presence and their Colorado gold discovery in 1598.[2][3] Further, local historians state that between gold and placer mining, 200 Chinese workers alone lived around South Park and Fairplay.[4] 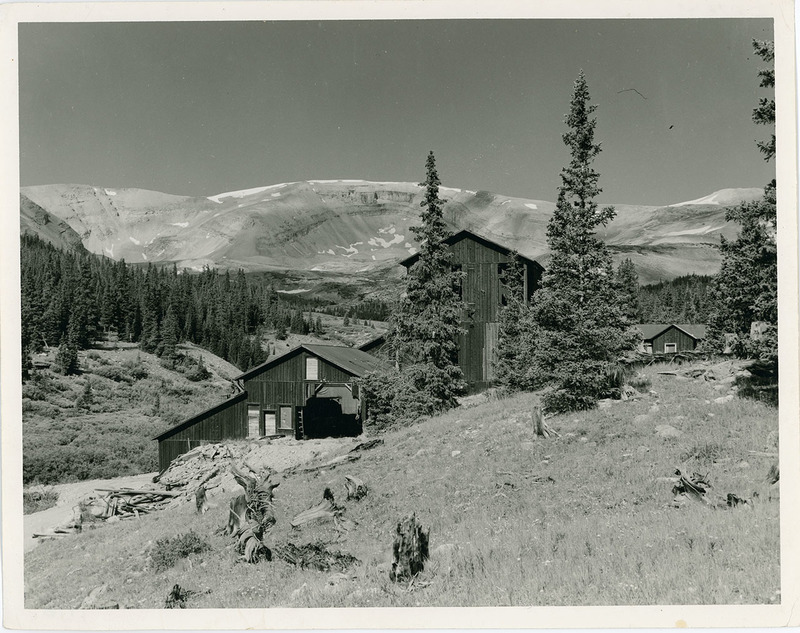 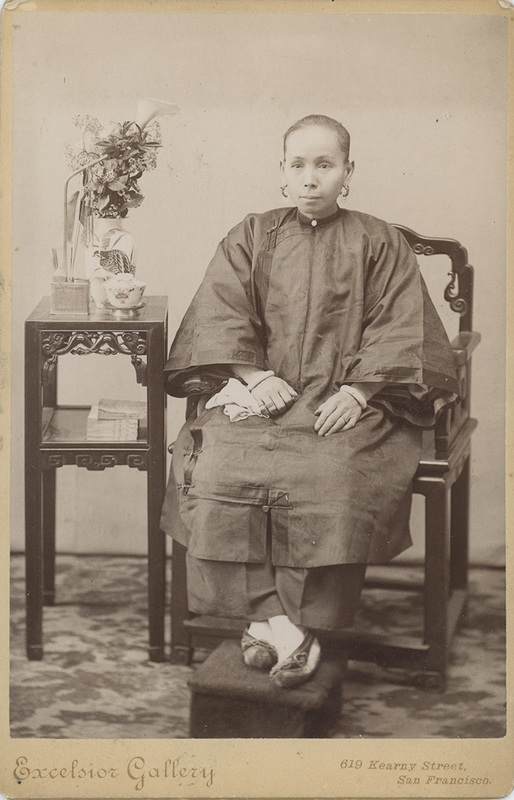 South Park City acquired and restored a Chinese Tong House in 1959 from a Park County ghost town called Leavick.[5] The Tong House was a meeting place for Chinese laborers to receive their daily mining assignments.[6] A separate space was necessary for Chinese miners due to language barrier and racial discrimination.[7] The Chinese population of the area was ghettoized to live across the river due to discrimination, except for one “China Mary” who owned a laundry service.[8] Chinese women would typically assume a White-sounding name like Mary, but would be identified as China Mary.[9] It is also important to note that the census admits to counting those who identified as Japanese as Chinese.[10]

Laws and taxes were also passed in order to discourage foreign miners. In 1882, the United States’ Chinese Exclusion Act was passed, banning immigrant Chinese laborers and preventing citizenship.[11] The law was amended, but only to include other Asian groups and to ban Asian immigration entirely. It wasn’t until 1943 that it was finally repealed.[12] Even in California, the US government went so far as to pass prohibitively high taxes on foreign miners forcing them to find work elsewhere.[13] 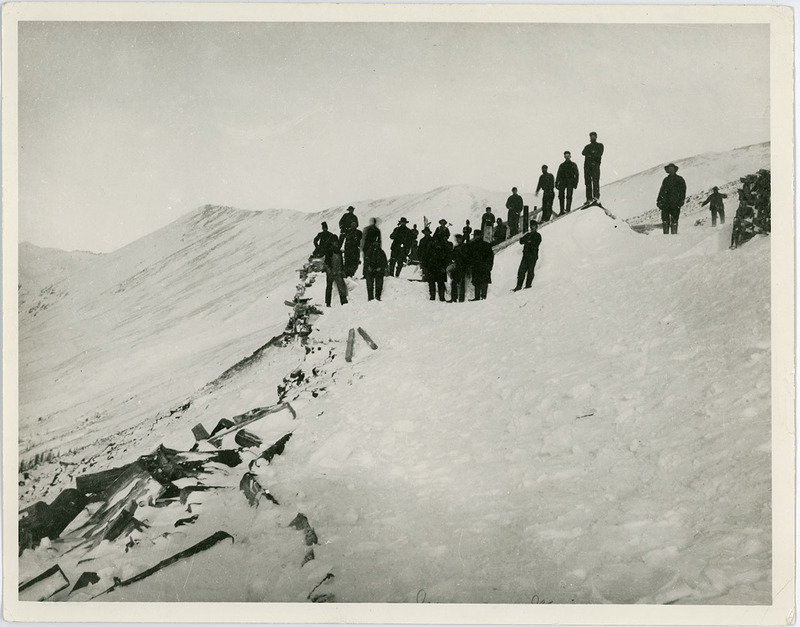 Mine on North Star Mountain, Colorado, 1879 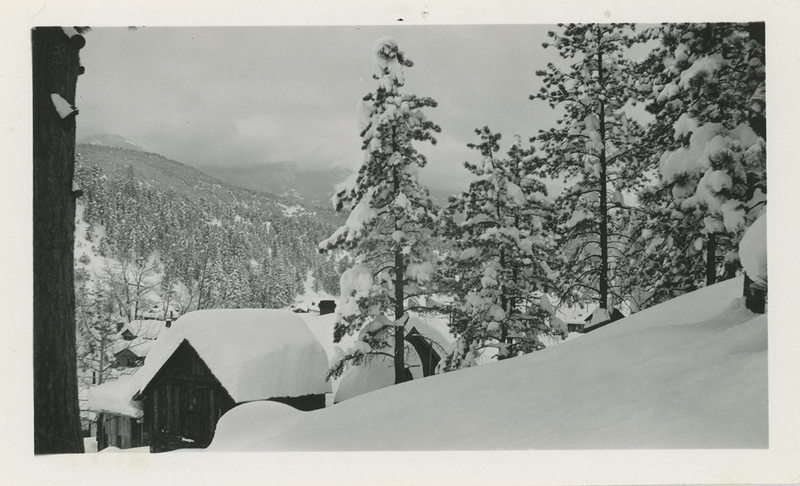 Wooden houses covered in snow at Bailey in 1933

Hispanic Coloradans were the first group of early North American settlers, notably naming Colorado as a land that is “colored red.”[14][15] In 1848 the Mexican-American War ended and the Treaty of Guadalupe Hildago surrendered Mexican territory to the United States, resulting in Hispanic and Mexican settlers losing much of their land.[16]

In southern Colorado, the Hispanic workforce jumped from 10% to 30% between 1880 and 1885, farming and ranching in the summer and mining in the winter.[17] Because they lived in family oriented placitas (plazas) and were experienced farmers, many Mexican communities were able to exist independently of the larger mining community resulting in further segregation.[18][19]

Immigration has been and continues to be a complicated topic in Colorado, and mining is just one of the core identities shared by many people in the area.

[2] US Census Bureau, “Population of the United States (By States and Territories)," in Aggregate and as White, Colored, Free Colored, Slave, Chinese, and Indian, at Each Census, accessed November 12, 2019, https://www2.census.gov/library/publications/decennial/1870/population/1870a-04.pdf?#.

[10] US Census Bureau, “Population of the United States (By States and Territories).

[17] Monica Isabel Garcia, A History of Mexican and Mexican Americans in the Coal Mining Regions of the Rocky Mountain West, 1880-1928, (Santa Barbara: University of California, 2012).

[19] Garcia, A History of Mexican and Mexican Americans.