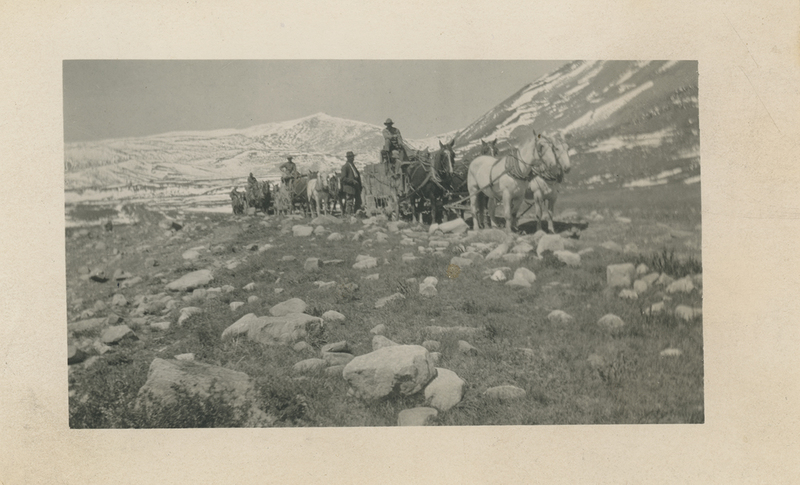 Ore wagons travelling through the American Flats in the 1920s

The origins of Park County are directly tied to the California Gold Rush of the mid-ninteenth century. Gold in Colorado was first discovered at Pikes Peak by prospectors headed West. Until then, Colorado had been a main stopping point for those headed to California.[1] 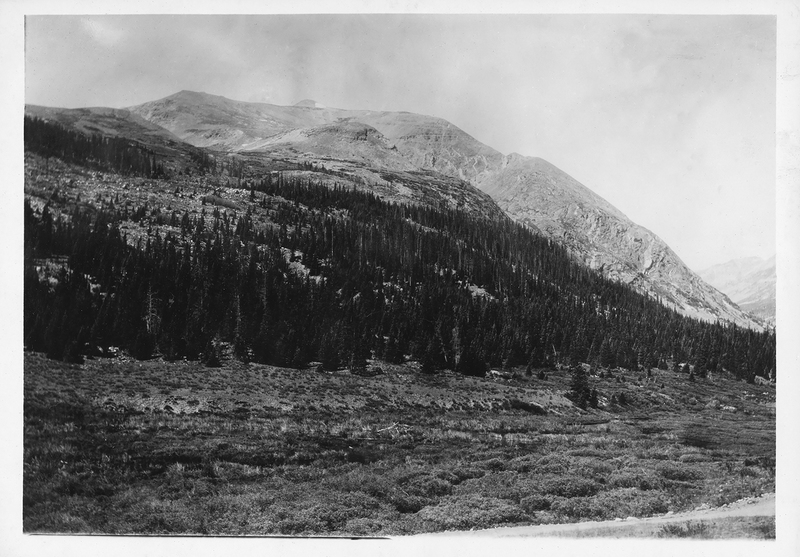 Once the Pikes Peak boom began to wane, many immigrants began moving northwest up the range to Mount Bross and into what is now named Buckskin Gulch as of 1861.[2] Tarryall Creek was the name of the first mining project in South Park by prospectors from Wisconsin.[3] By moving south through Mosquito Gulch and London Mountain, prospectors also founded the bountiful California Gulch, known today as Leadville. 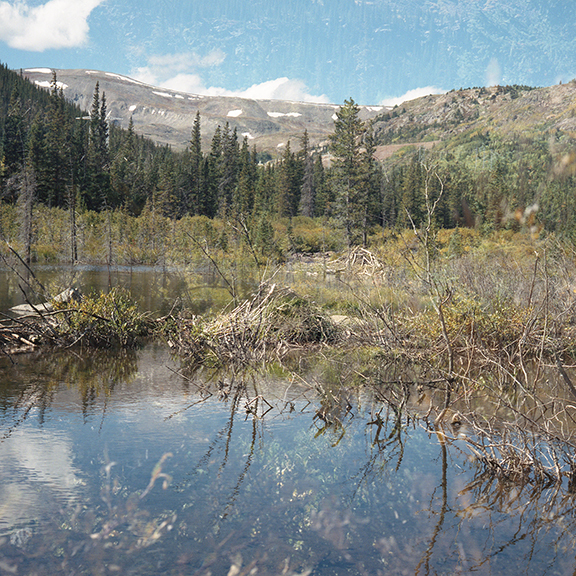 “California Gulch was given its name for the simple reason that the discoverers of the abundance of gold in the bed of this stream were satisfied to discontinue their journey to the western coast; for they had found an El Dorado.”[4] 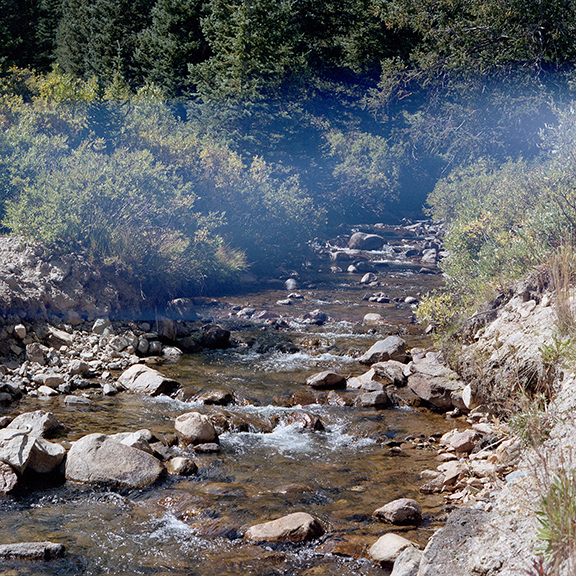 Park County is perhaps best known for their production of gold and silver, however there are many types of ore located in those mountains and riverbeds. Mining is conducted by one of four main methods: underground or "lode", quarry, placer, and in-situ mining.[5] Park County primarily used the underground method for hard rock/lode mines, but placer mining was also used to sift out valuable metals from sediments in river channels, or other near-surface environments. 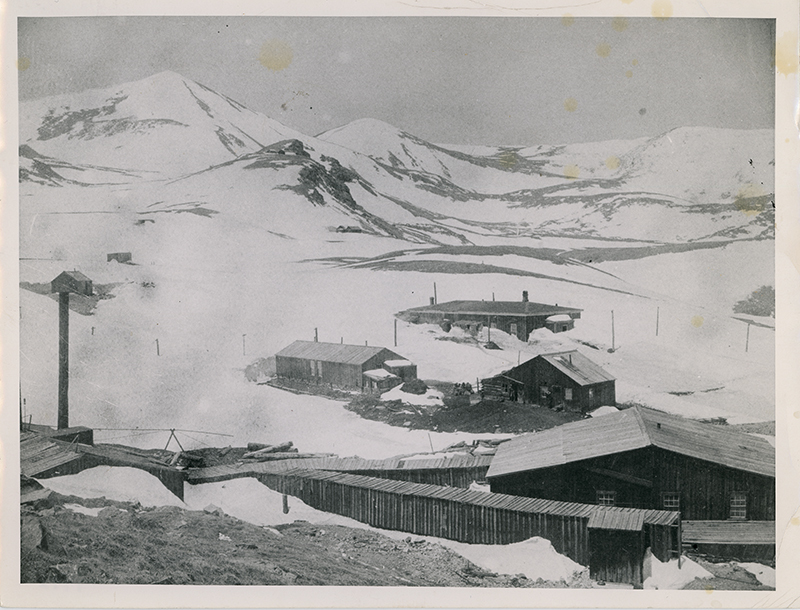 Wooden mining buildings in the snow at North London Mine

Even with the Park County and California Gulch prosperity, mining did not come without risks. A cold climate, heavy precipitation (rain and snow), and long winters made Park County difficult to mine.[6]

[5] American Geosciences Institute, "What are the main methods of mining?" Accessed on November 8, 2019. https://www.americangeosciences.org/critical-issues/faq/what-are-main-mining-methods.