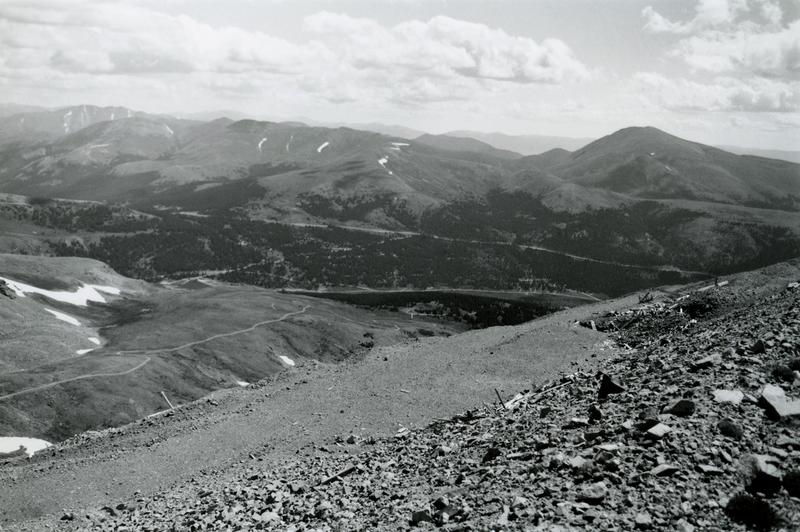 Citizens standing in the town's dirt road at Alma, 1800s

The town of Alma, CO, the heart of this district, was established on December 2, 1872 by miners working the area, though that area had been actively mined since 1860. Alma is also known as “North America’s Highest Incorporated Town” at 10,578 feet of elevation.[2] 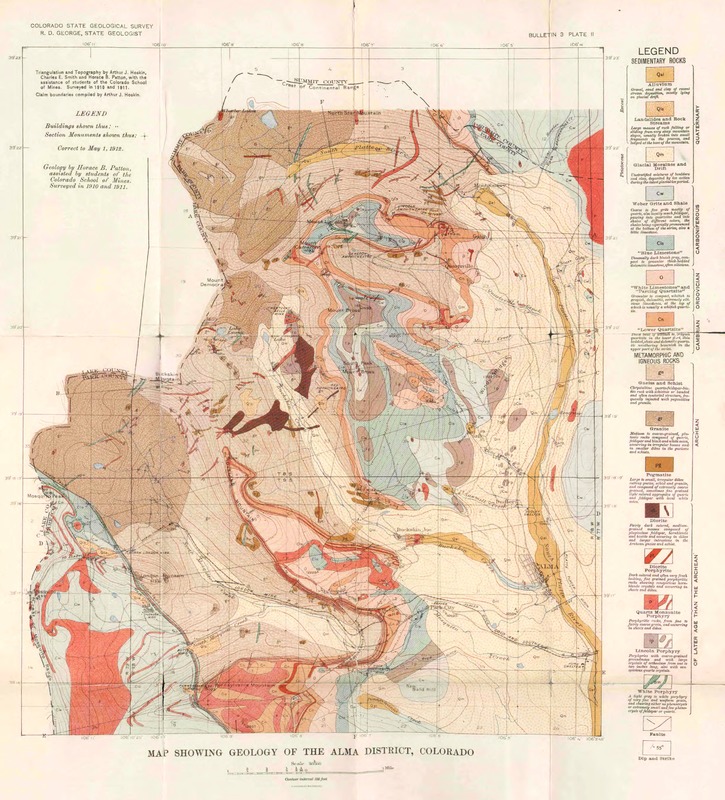 The Alma District is made up of several smaller mining districts including Buckskin, Mosquito and the Consolidated Montgomery District. This district covers roughly 50 square miles and stretches from the Continental Divide all the way to the Sacramento Creek.[3]

Gold, silver, copper, lead, and zinc have all been mined in the Greater Alma District, with the London Mine as the largest producer.[4]