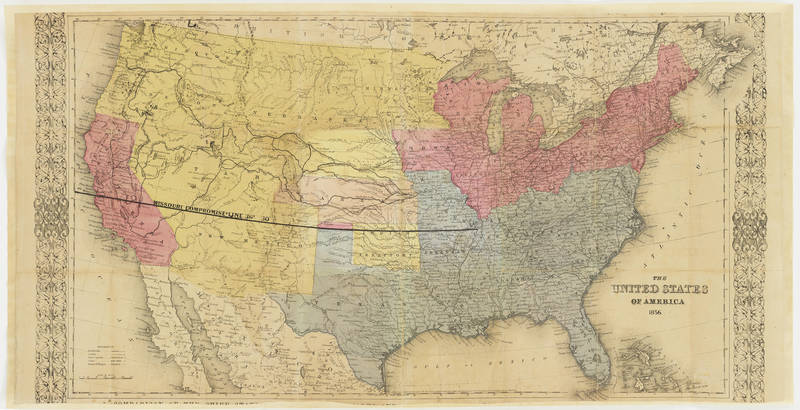 When gold-seekers first migrated into the Colorado area in 1859, Colorado had yet to become a state, or even a territory. It was still the Wild West with no organized legal system for settlers to determine property claims. Inspired by miners of the California Gold Rush, mining districts were established to manage claims. Mining districts were determined by resident miners who relied on geographic features and self-determined boundaries.[1] 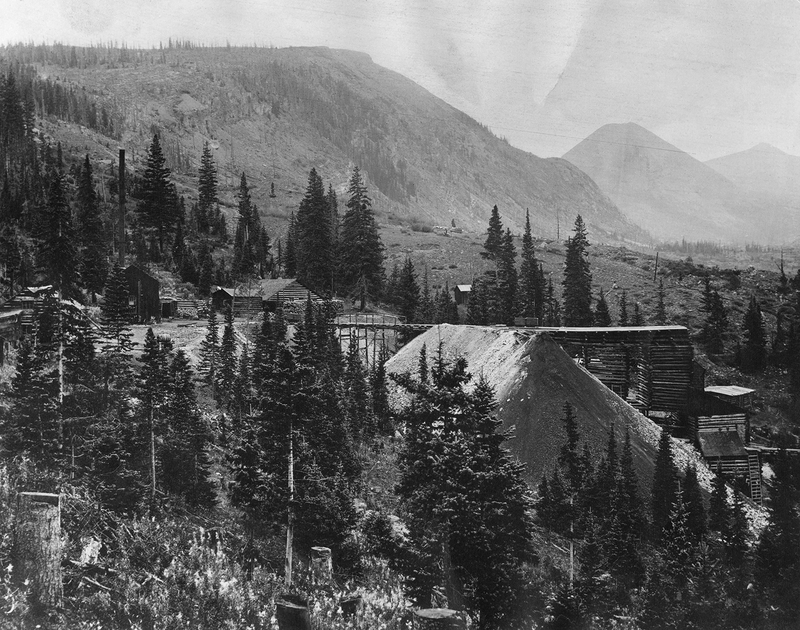 These miners would name their district, agree upon a set of laws known as the "Miner’s Code," and elect officials to keep the district orderly and manage everyone’s claims.[2]

Districts also acted as their own social justice system and brought everyone in the district together to judge the accused and determine a sentence in "Miner’s Courts."[3]

Given the boom and bust cycles of the mining industry, some district boundaries shifted, and names were changed as new miners moved in to stake claims. The informal nature of the mining districts made it impossible to determine how many districts were actually in the region, but the more prominent districts with prosperous yields are still around in name today.[4] 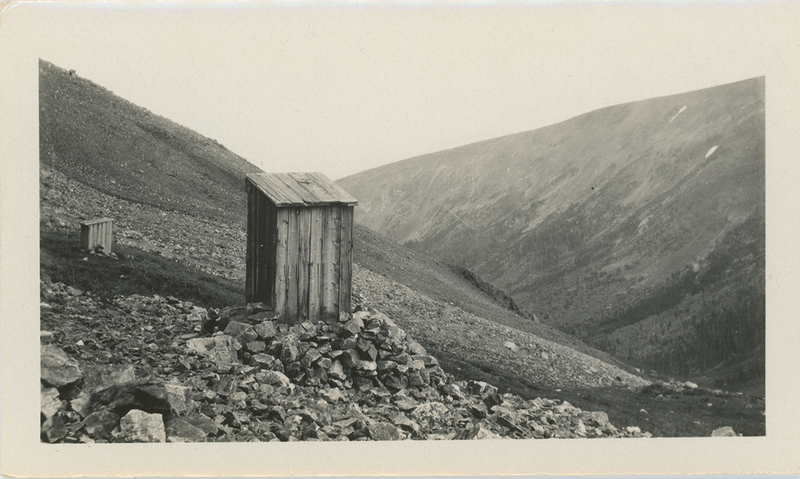