Magnolia Mine and Mill 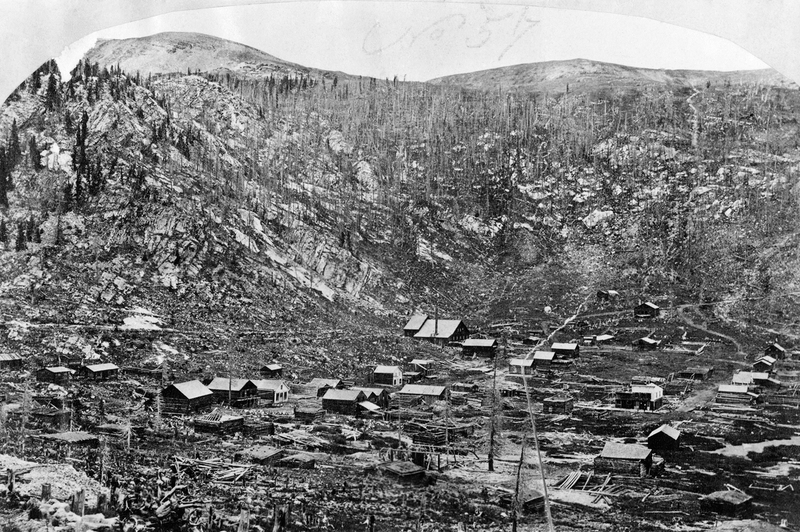 View of Montgomery, circa 1870s 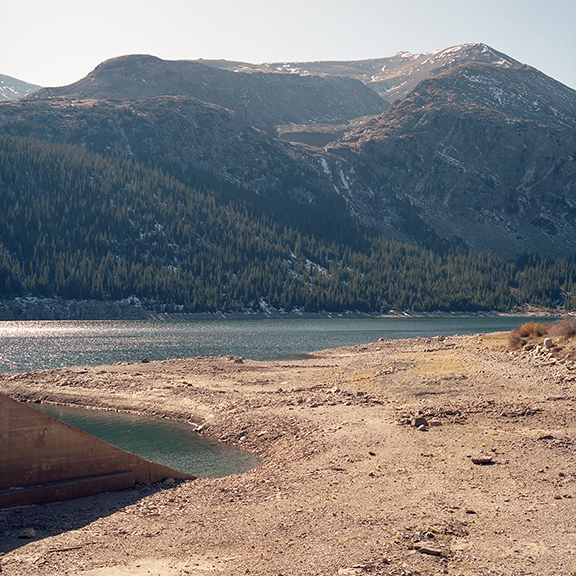 The town however, during a bust period and deemed no longer viable, was sold to the city of Colorado Springs and flooded during the construction of the Montgomery Dam. The Dam was constructed to capture abundant snowmelt, and pipe freshwater to the city and newly under construction Peterson US Airforce Base. 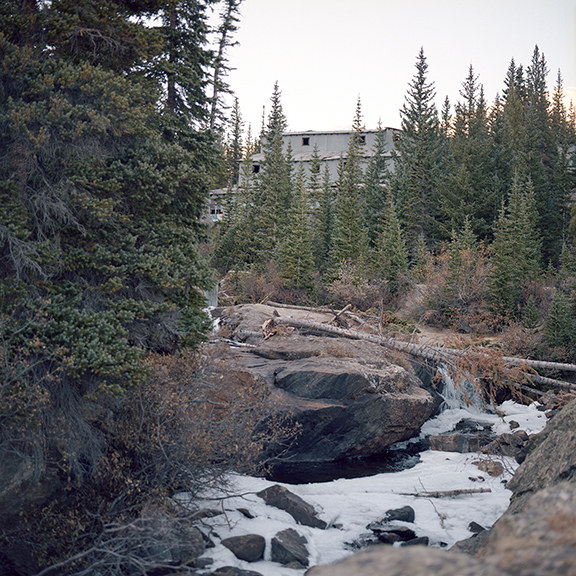 The Mine and Mill has exchanged hands multiple times over the years. The original structure eventually was raised after a devastating fire in 1932. The current mill was rebuilt the following year, but ultimately, all mining operations slowed and eventually ended due to World War II shortages.

Still standing, the rebuilt Mill has seen steady deterioration and vandalism, and has been determined dangerous and is closed to the public. Local community efforts have been made regularly to clean up the site and to post signs to discourage vandalism. This Mill is one of the few remaining structures that represent the last phase of the mining boom in Park County, the 1930s through the 40s.