Paris Mine and Mill 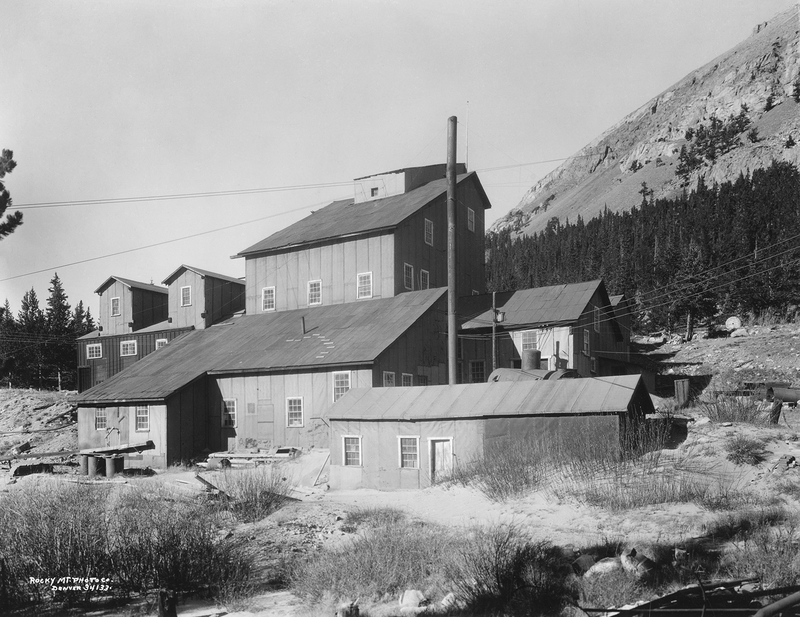 Paris Mine is located above what was known as the town of Buskskin, on Mt. Bross. When the mine was first constructed in 1894, it was not initially profitable due to logistical difficulties of moving ore to be processed. That soon changed with the addition of an aerial tramway that led down to Buckskin. [1] This reduced the burden of transportation and smelting costs encumbering investors from turning a profit. 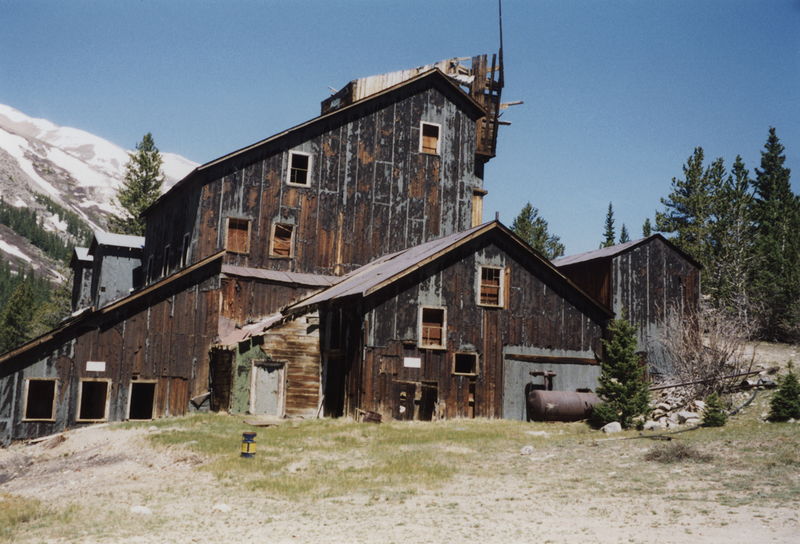 Once this impediment was cleared, early operations made this mine known for producing gold, silver, and rich quality ore. During the height of production, the Paris Mine was known as one of the richest claims in the Alma area, producing for decades. However, operations and source materials soon waned during the 1930s, leading to the eventual closing in 1951. 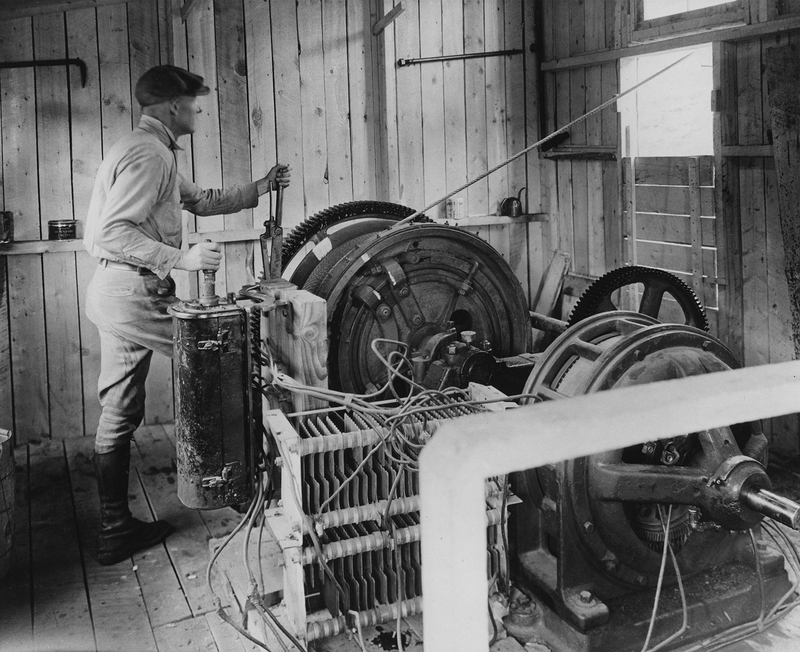 Today, the mine is one of the few remaining examples of a mill from this era in Colorado still standing and in relatively good shape. Uniquely, most of the equipment used during the final years of operations is still in place. 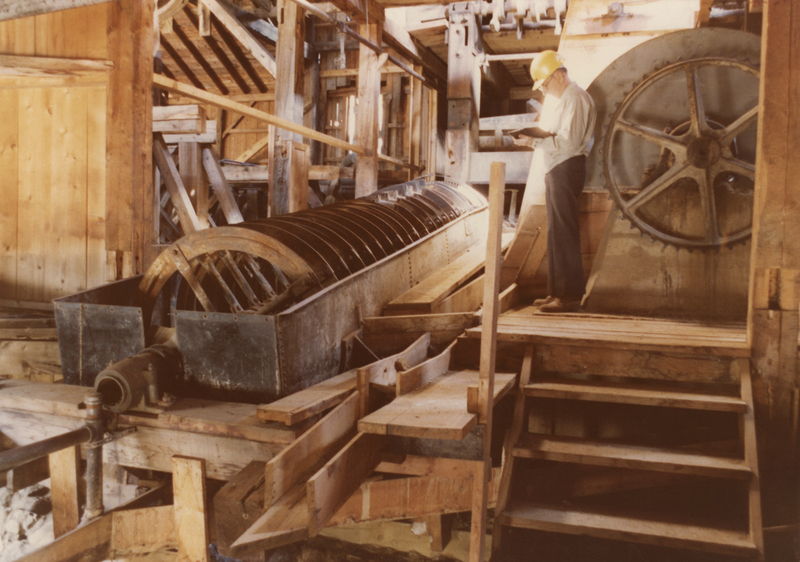 The Paris Mill was listed as one of Colorado’s Most Endangered Places Program in 2004, which increased public attention and advocacy focusing on the historical significance of the site and restoration. Conservation efforts have been ongoing for over ten years, leading to the Mill’s designation as a Park County Historic Landmark in 2017. 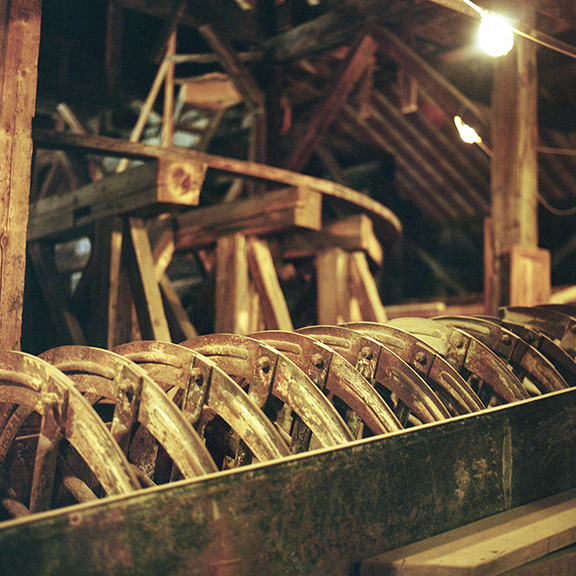 Currently, the Mill is under construction and restoration phases to help realize the long-term goals of stabilization of the structure to eventually open the site to the public. The Mill has been nominated to appear in the National Register of Historic Places under the criterion of exemplary examples of Industry, Engineering and Architecture with historical significance.