The first federal law governing the establishment of a mining claim appeared with the passage of the General Mining Act of 1872. Unfortunately, this was well after miners had started to arrive in Park County in 1859, but before the Colorado Territory achieved statehood in 1876.

The first settlers therefore organized “Miner’s Meetings” which were regularly held communal tribunals and “Miner’s Courts,” which informally adjudicated claims. These courts were later formalized and embedded into the State Constitution.[1] 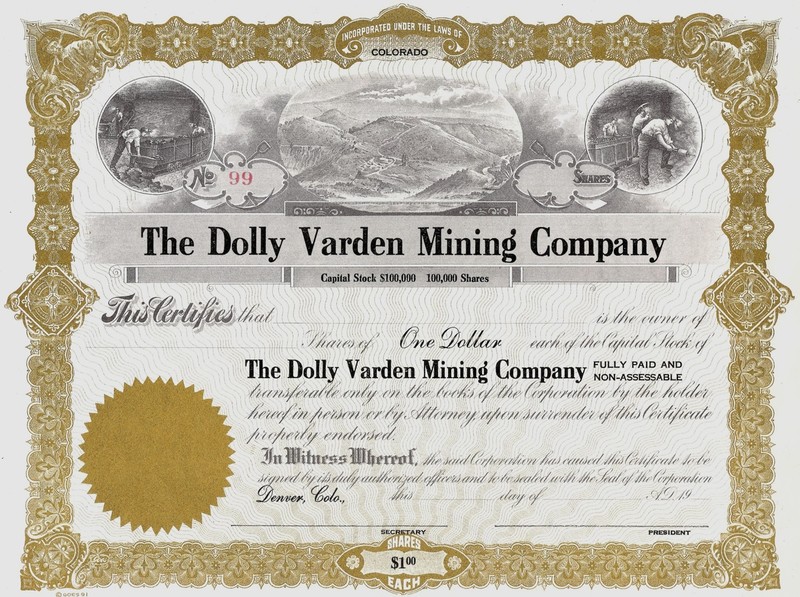