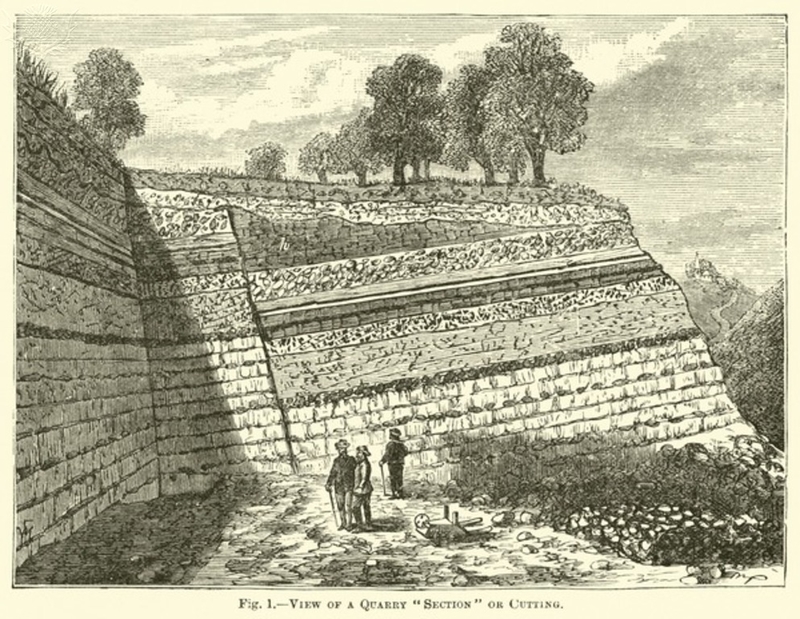 There are other types of mines besides placer and lode in Park County, as well, such as the quarries. A quarry is another type of mining process which removes ore from just under the earth’s surface.[1] This type of mining is used to extract marble, fossils, gravel, sand, and stone. You can see massive quarries to the west as you drive along Highway 9 from Fairplay to Alma. Surface mines generally produce 70% of mineral ores.[2] 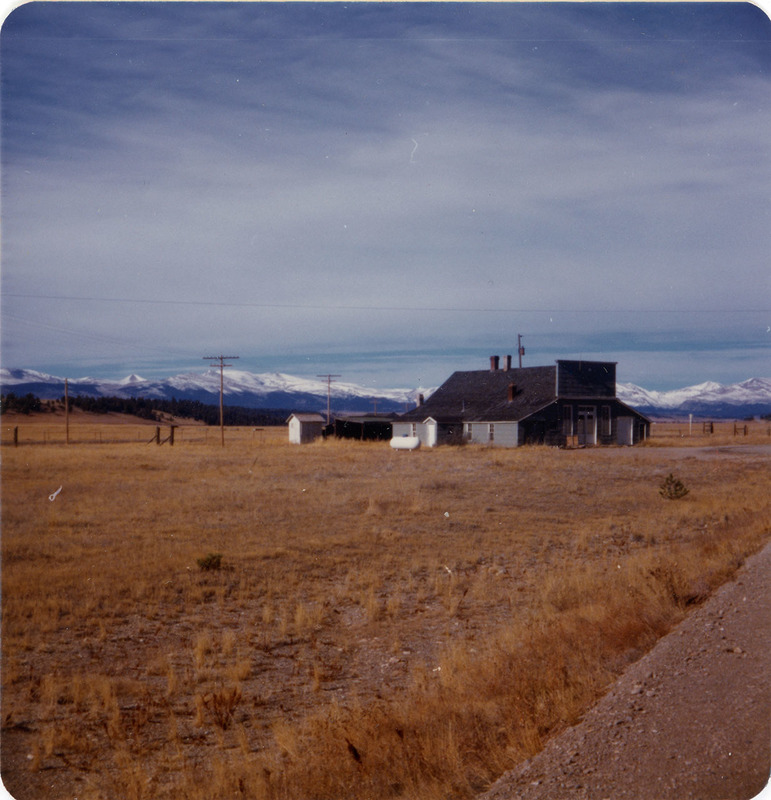 View of building in Garo, Colorado taken on November 18, 1976

Uranium lode mines exist in Park County as well. The uranium mine just south of the town of Garo, called Duvall Discovery or Shirley May Mine, ran for thirty years off and on between 1919 and 1952.[3]

In his 2002 interview with Cara Doyle, Robert Robeson described the dangers and health lasting impacts from working in a uranium mine:

But now you’ve paid a pretty heavy price for your mining, right? You did the uranium mining?

I think that’s important for people to know. When you were doing the uranium mining, they knew that it was bad, right?

I don’t know how to explain it. I couldn’t (inaudible) over. Deliberately. While you was catching a disease.

For your health …and what happened to you because of the uranium mining?

What happened to me? My chest, my lungs.

You lost a lung from it, right?